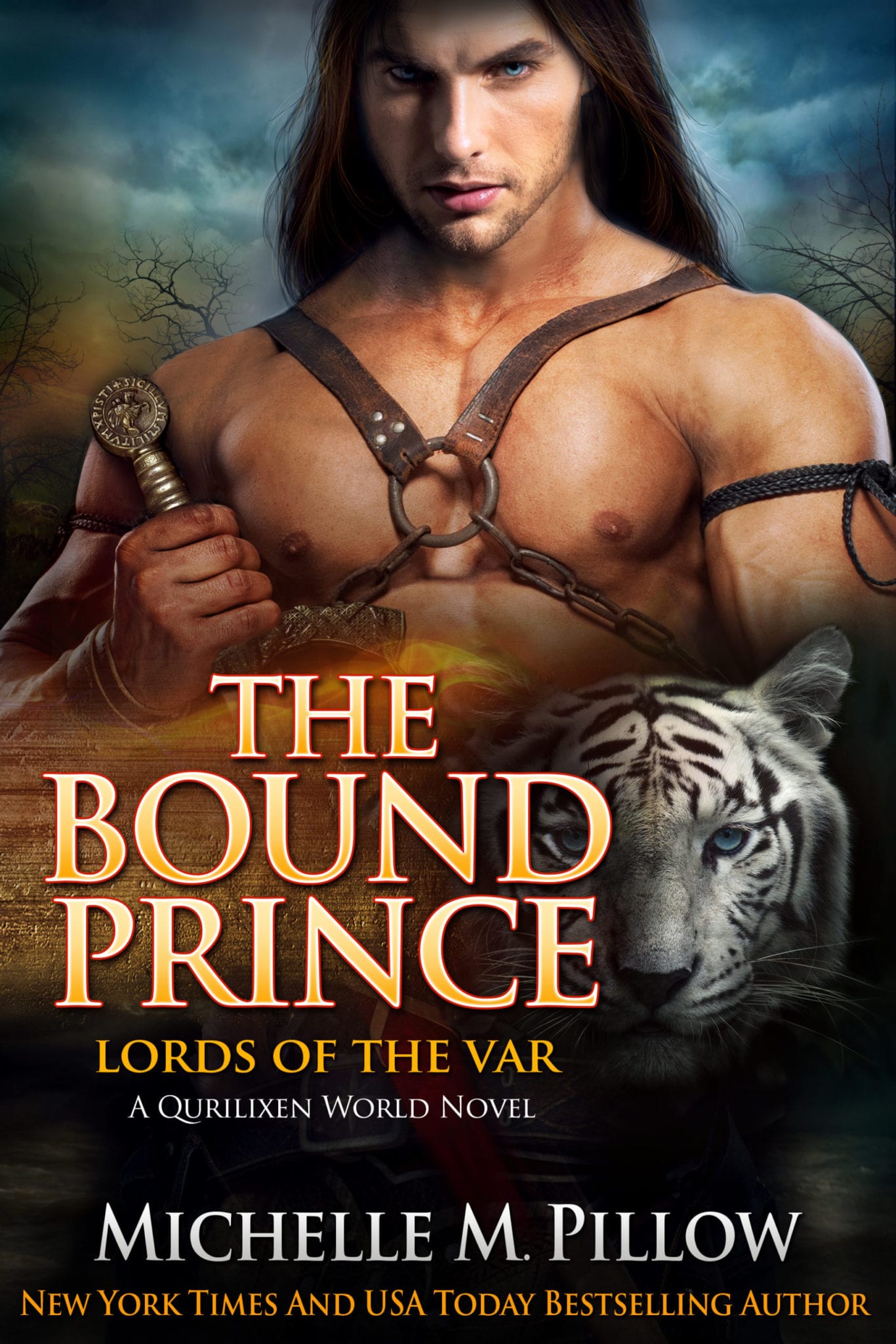 Lords of the Var® Series Book #3

While completing an intergalactic scavenger hunt with her crew, Captain Samantha Dorsey finishes up the list by capturing a wild beast. But she doesn’t realize that the cat she just snagged is actually Falke, a sexy warrior prince… “Fun, emotional, and full of wonderful characters” (RT Book Reviews). (Bookbub Feature, Sept. 2022)

Cat shifter Prince Falke commands the royal armies, so it’s a little embarrassing when a beautiful female space captain captures him in his shifter form. Since they left his home planet and no one would know where to send a rescue party, it’s up to him to use all his training and powers of persuasion to find his way back home.

Captain Samantha Dorsey and her space crew are on a mission to complete a intergalactic scavenger hunt and claim the prize money. Drunk and feeling like some fun, they snag the last thing on their list–a primitive wild beast. The next morning she realizes that they got more than they bargained for… a sexy warrior prince. And he doesn’t look pleased.

This is for reading one series at a time, in order of first-in-series publication. If you prefer, you can find a chronological timeline here. There are also reading tips if you want the full choose your own path experience! Books are released all the time, so be sure to check the Reading Order page in the menu for the most up-to-date lists and alternate reading experiences.

Lords of the Var®

Captured by a Dragon-Shifter

Lords of the Var Series 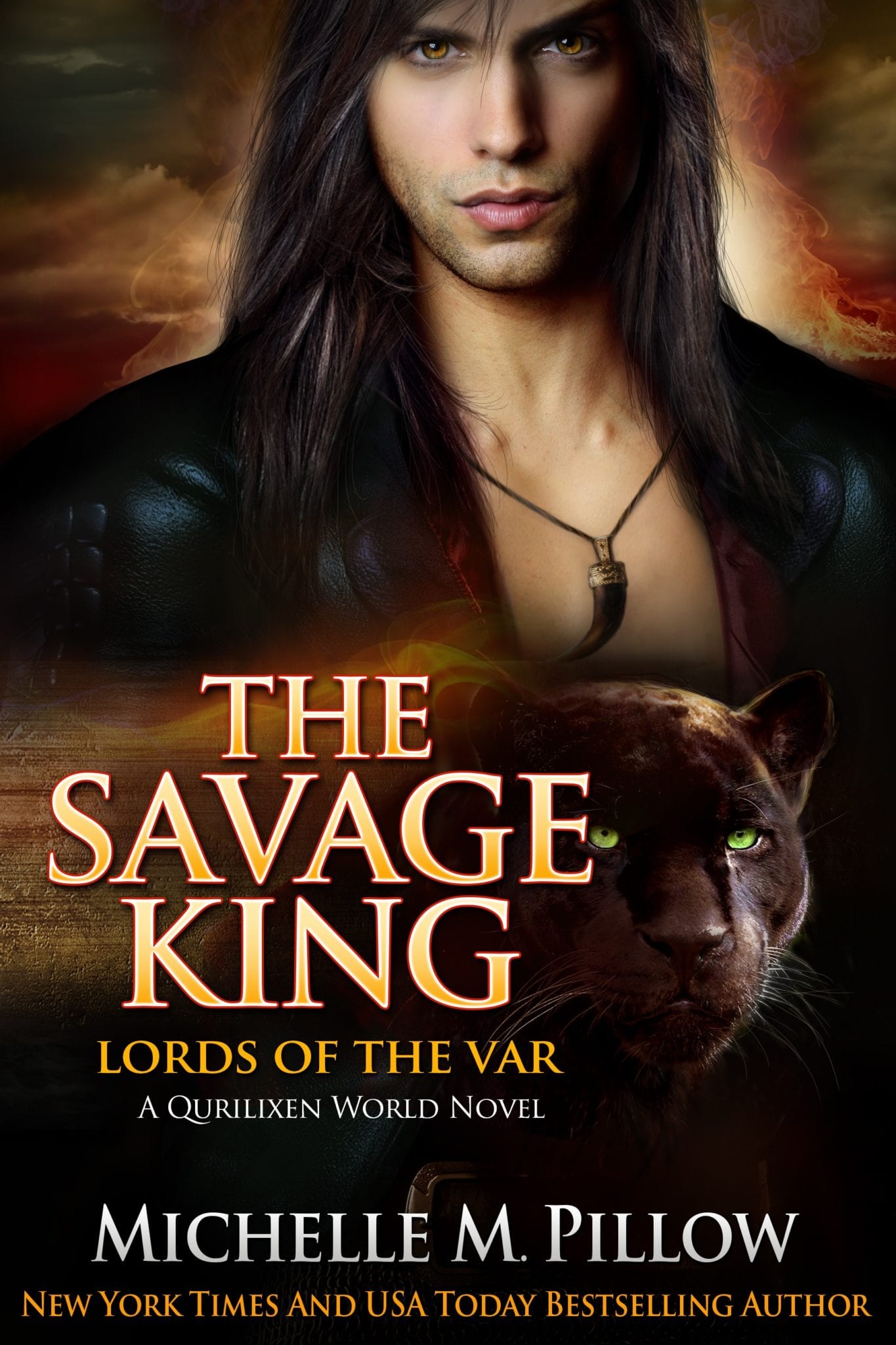 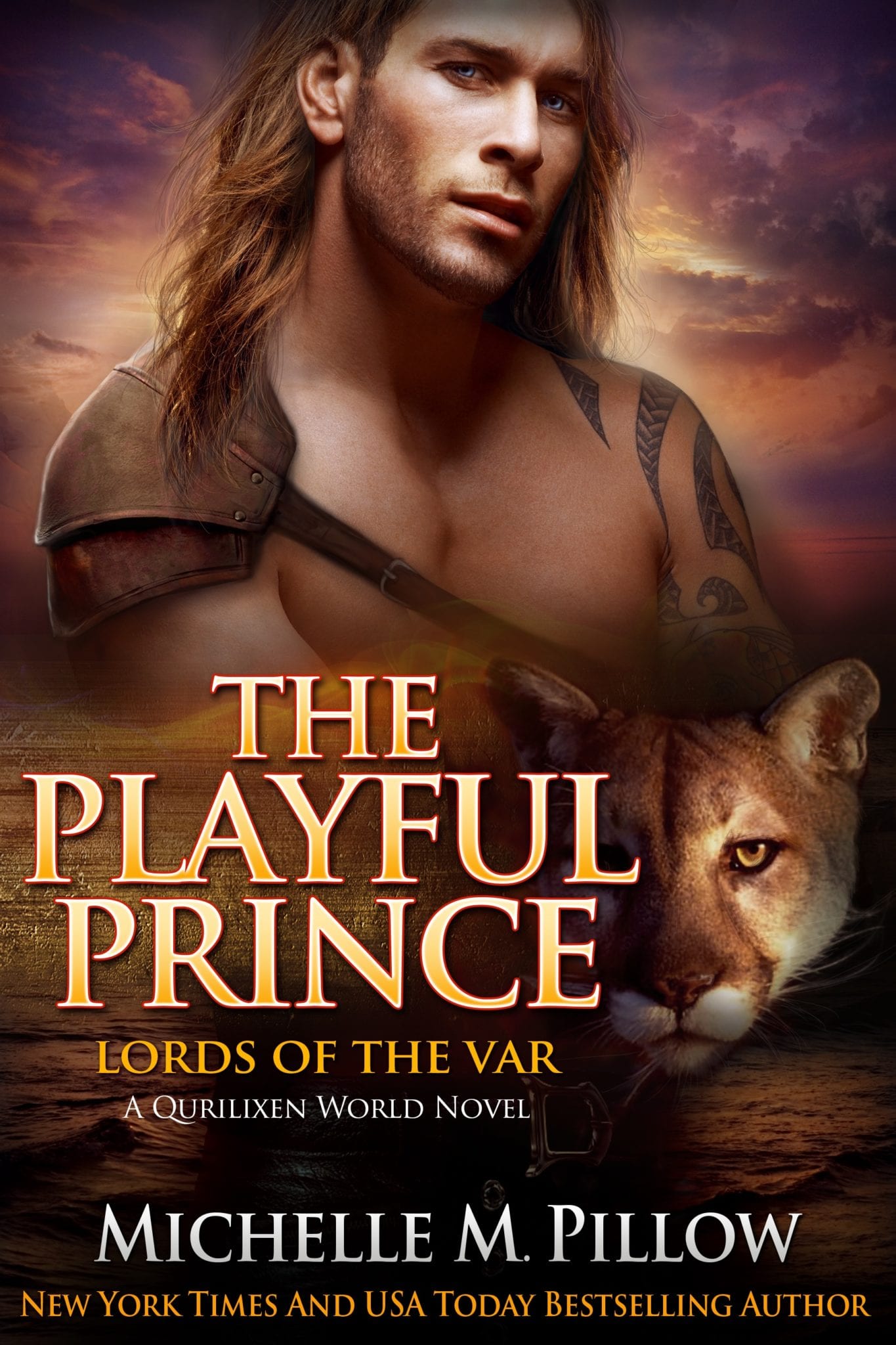 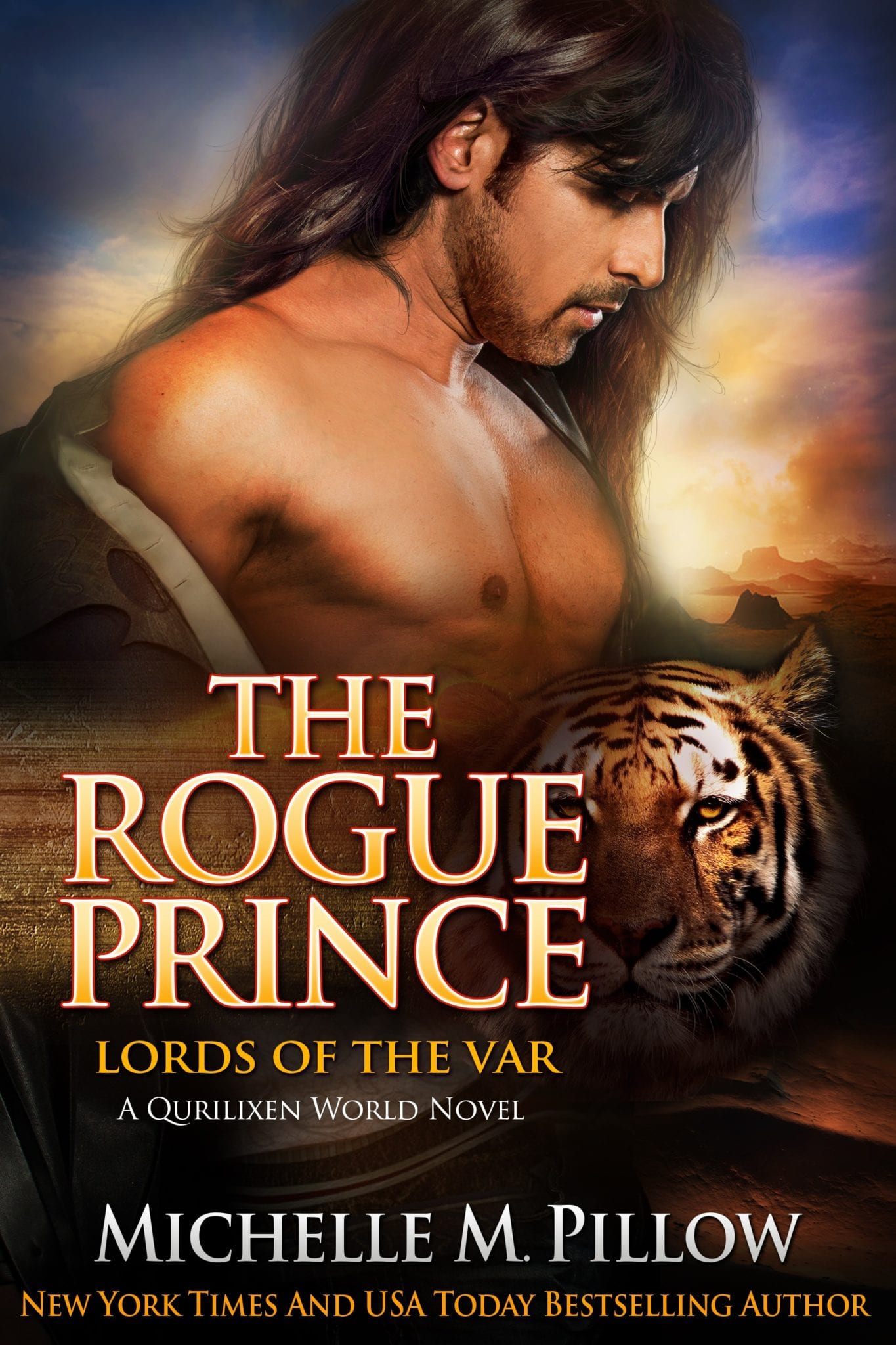 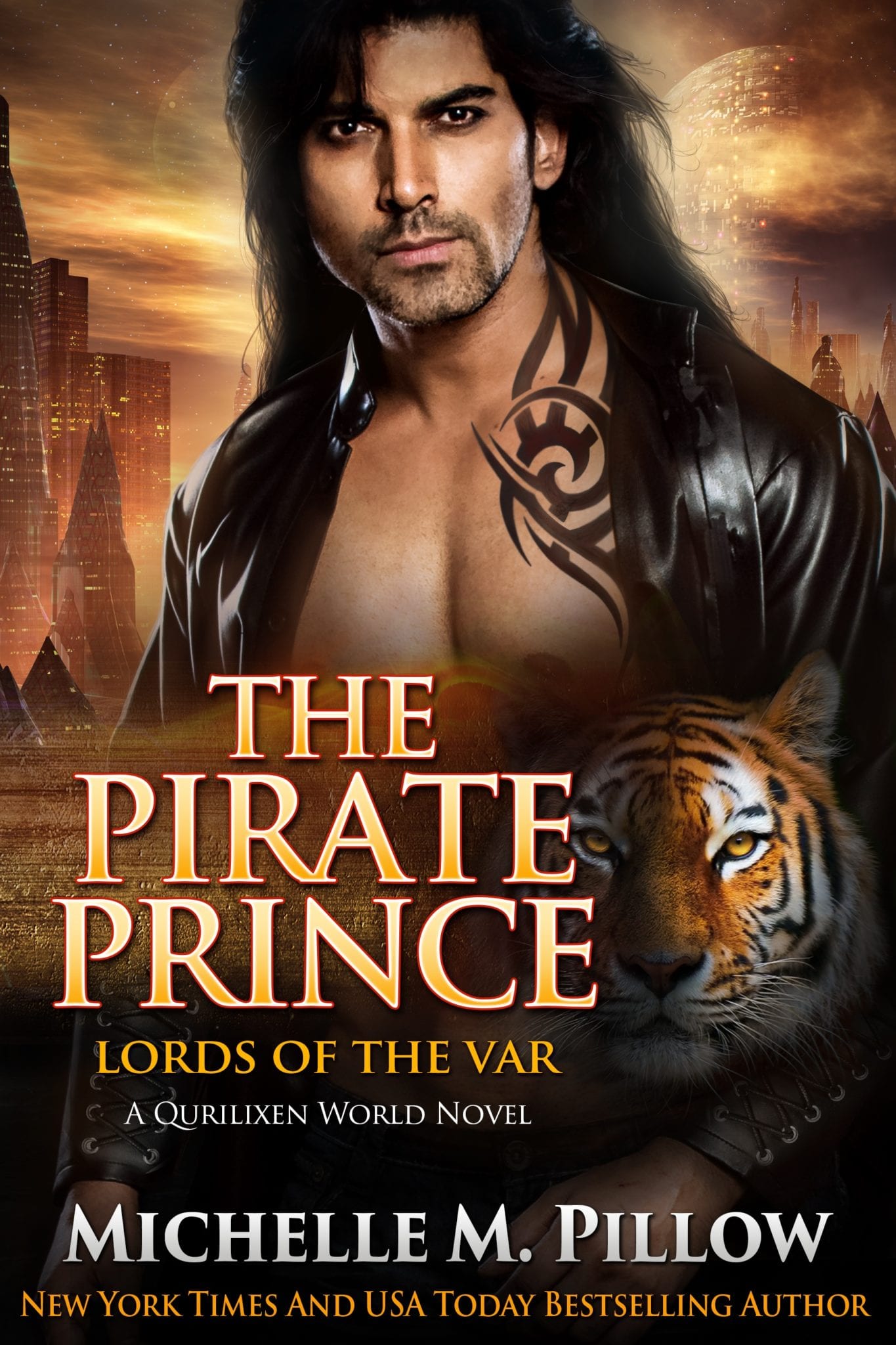 About the Lords of the Var® Book Series

The cat-shifter princes were raised to not believe in love, especially love for one woman, and they will do everything in their power to live up to their father’s expectations. Oh, how the mighty will fall.

This series is part of the Qurilixen World.

Lords of the Var® Reading Order 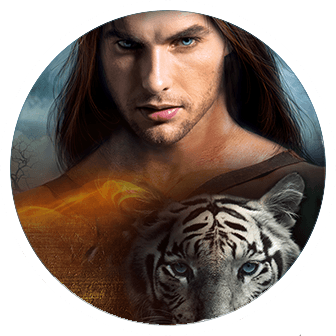