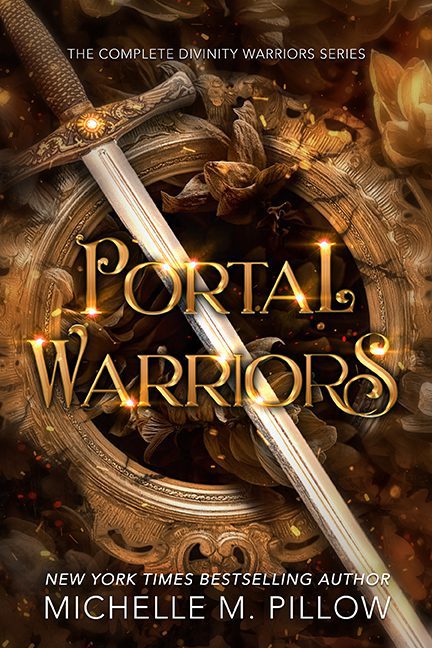 In a land forever at war, meeting women is the last thing they can think about, so what’s a lonely alpha warrior to do?

Sorin of Firewall lives in a land forever at war. In fact, the Starian men are so busy fighting, their marriage ceremony has been reduced to an alpha male “will of the gods” event where they simply pick a woman out of a lineup and claim her as a wife. With women becoming scarce, it’s necessary to trade the off-world Divinity Corporation for brides. Duty-bound to attend the ceremony, he has no intention of picking a bride, let alone one from another dimension. That is, until he sees Lilith, the bewitching woman sent by the gods to reward—or punish?—him.

Ronen of Firewall longs for a woman to warm his bed and his home, but he had no intention of choosing a bride. In an unprecedented move, one chooses him. Never in the history of the marriage ceremony has a woman dared to lay claim. How can he resist the alluring Lady Jayne? She’s confident and sure in her decision to be with him—until their wedding night when she’s nowhere to be found. But, Ronen is not one to shy from a battle. He will find Jayne and, when he does, he will do everything he can to tame the heart of his wayward wife.

Aidan’s sure he’s being rewarded by fate—until his new bride tries to back out of their marriage.

Ordered by the king to marry, the warrior Sir Aidan of Fallenrock is dead set against taking a bartered bride from a parallel plane. He believes his people should be patient and wait for the gods to bless them. When the beautiful Lady Paige comes through the sacred rings, kissing him like she knows their joined fate, Aidan’s sure he’s being rewarded—until his new bride tries to back out of their marriage.

Warrior Sir Vidar of Spearhead is too busy guarding the borderlands of his war-torn country to bother with the headache of selecting a bride. Ordered to marry by the king, he plans to grab a woman and get back to the war front, never to think of it again. That is until he meets the alluring Lady Karre with her teasing eyes, lush lips, and irresistible ways.

Each individual book is in audio:

“I thoroughly enjoyed the interactions between the characters in Lilith Enraptured and felt the novel has a steady fast pace that will keep the reader interested.”

“If you like books that transport you to unusual cultures with hot alpha men, this book will entertain you. Time traveling heroine ends up in a culture where the men are all he-men and a sassy woman has to figure out her own happy ending.”

4.5 Stars! “If you are looking for a series depicting strong and determined women who lead with not only their hearts but also their minds and bodies, this is a series you want to embrace.” 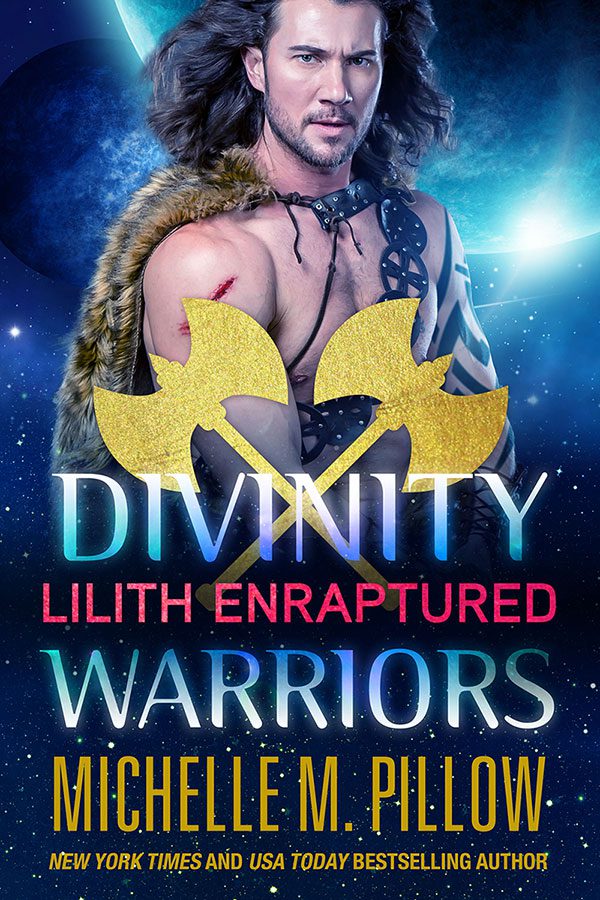 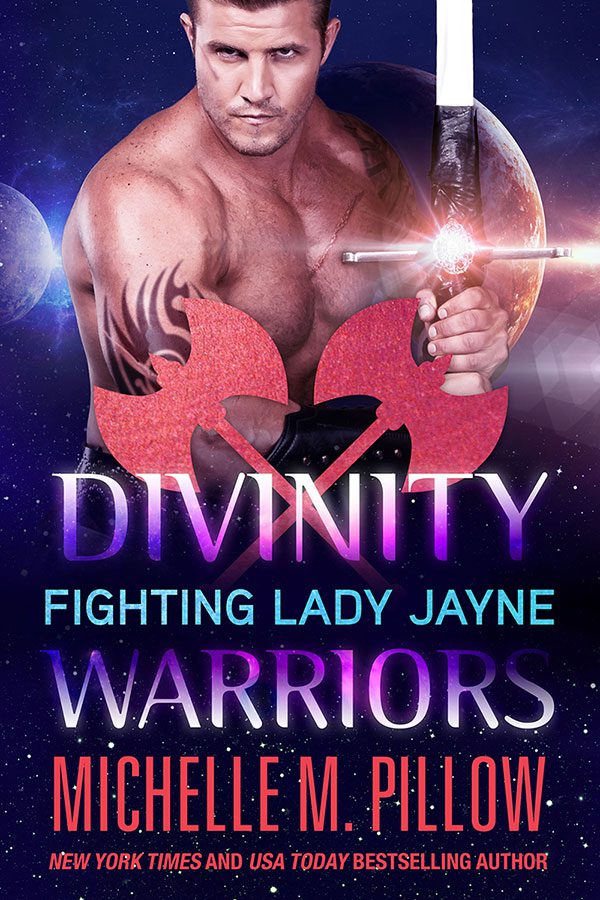 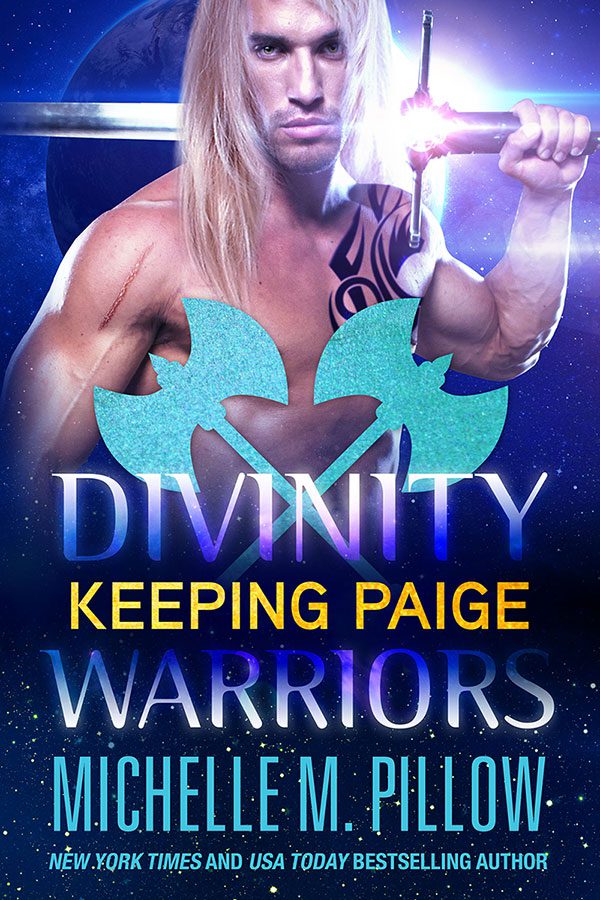 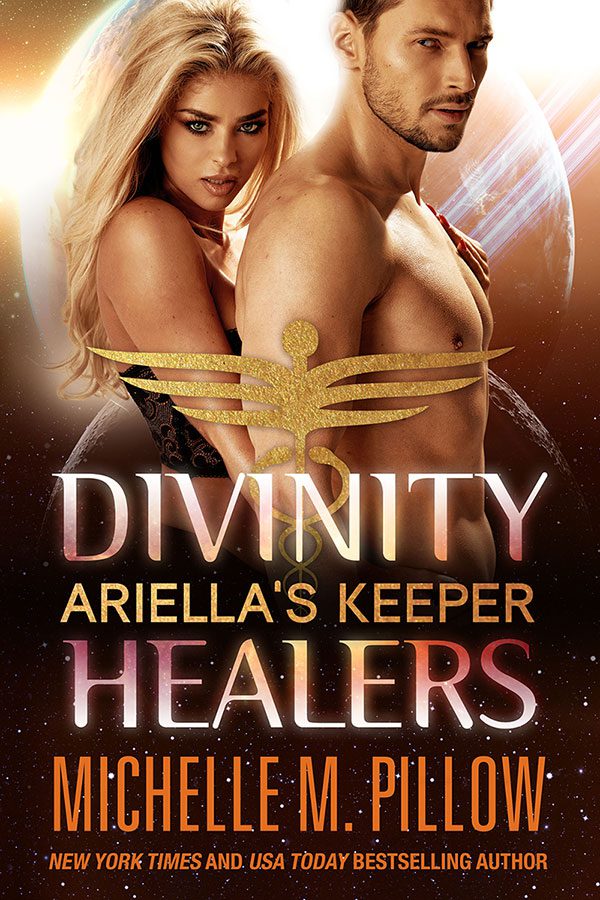 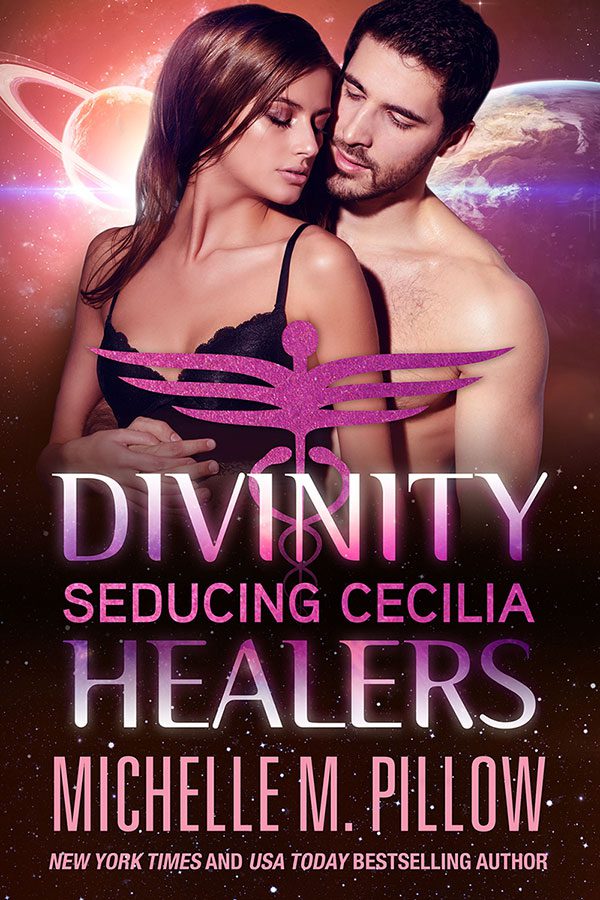 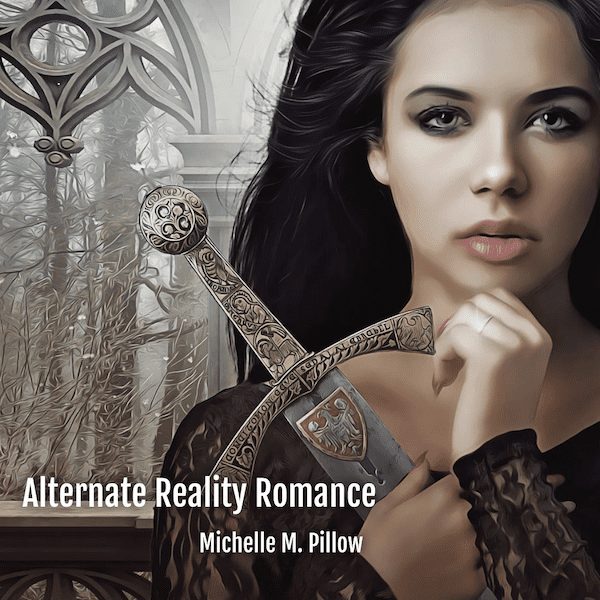