My book baby turns 18 this month! 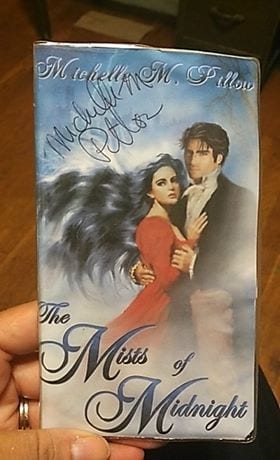 My first book was published this month 18 years ago.

The Mists of Midnight first released in April 2004 with a publisher. I have since gotten the rights back to it and re-released it in an revised expanded edition retitled as Forget Me Not.

Well, here’s a sobering thought… I now have books that are the same age as some of my adult readers.

Here is one of the promo items (a pocket calendar) with that first cover art. Isn’t it beautiful?

A couple more of it’s covers from over the years:

Here it is in it’s 17th Anniversary edition that released last year (2021): 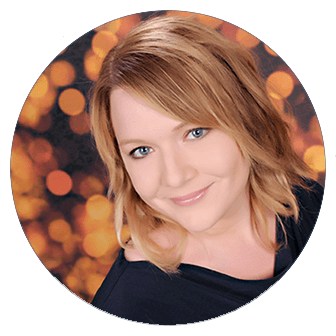